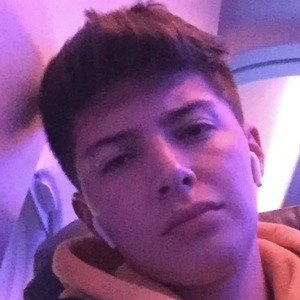 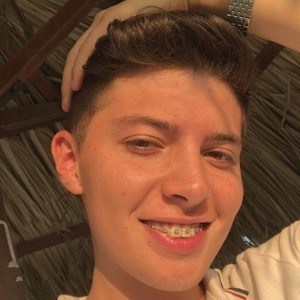 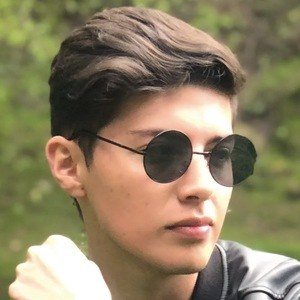 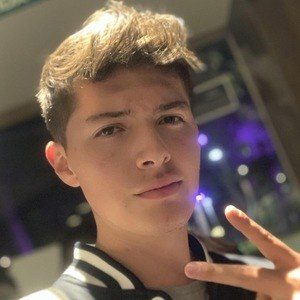 Colombian content creator and social media influencer who found his biggest following on TikTok. His viral music, comedy and dance clips have helped him earn over 200,000 fans and more than 5 million Likes.

His most-watched YouTube recording of 2018 was BETO EV VINE COMPILATION.

He has been in a relationship with TikTok celebrity Xime Michaus.

Stiward Quiroga and JeanCarlo León are two other high-profile TikTok personalities who grew up in Colombia.

Beto Viasus Is A Member Of