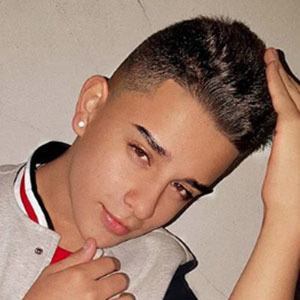 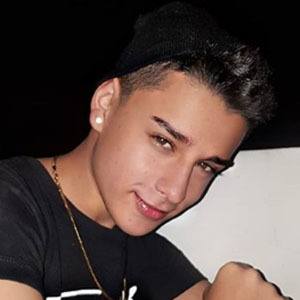 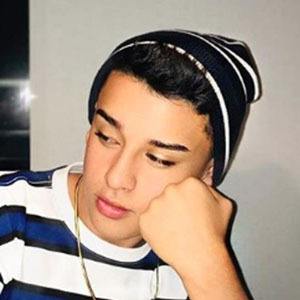 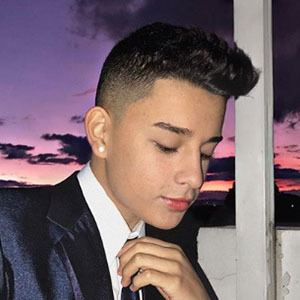 Comedy video and lip-sync creator on TikTok who has accrued more than 4 million fans to his channel. He has also earned more than 1 million followers on his primary Instagram account, stiward.

He was about 15 years old when he began to find fame on social media.

He is from Colombia. In April 2019, he posted a TikTok video featuring his mother and his siblings. He began dating fellow TikTok star Mapusa.

Stiward Quiroga Is A Member Of