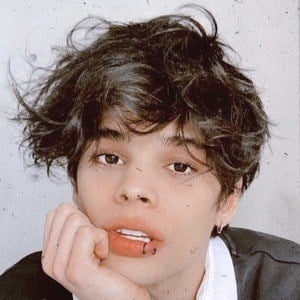 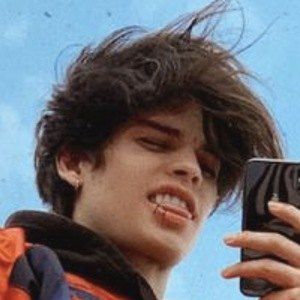 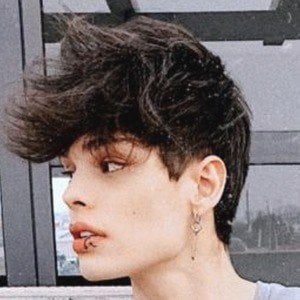 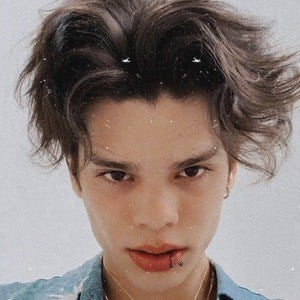 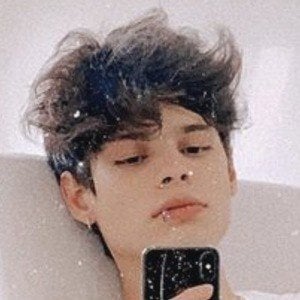 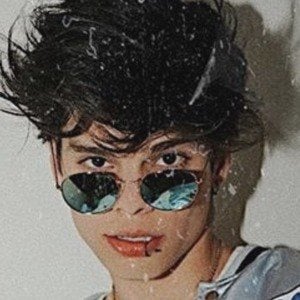 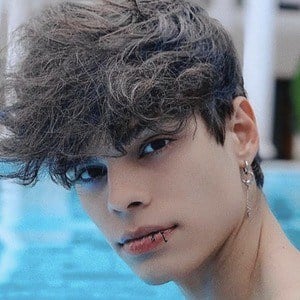 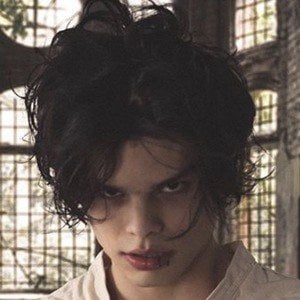 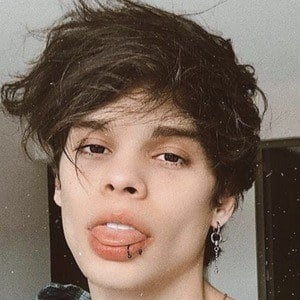 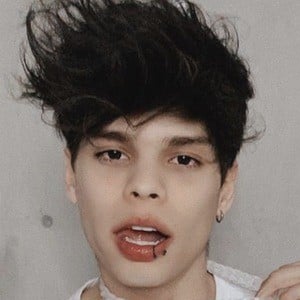 Social media personality who became best known for his jashlem TikTok account, which has earned over 24 million fans. He's also popular on Instagram, where he posts photos modeling for his more than 7 million followers.

He's also an avid vlogger on his Jean Carlo Leon YouTube channel where he has over 5 million subscribers. He was nominated for TikToker of the Years at the MIAWs 2019 alongside Kevlex Pazmiño, Xime Ponch, Ivanna Pérez and others.

JeanCarlo León Is A Member Of