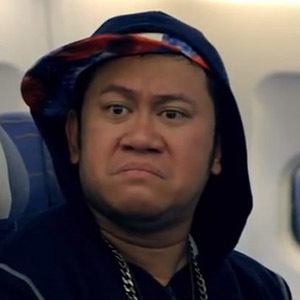 He earned his Bachelor's Degree in Filipino studies and a minor in Mass Communication from the Polytechnic University of the Philippines. He started his career as a Supervising Producer on the show The Probe Team in 1989. He then started hosting in 2003 when he joined the Kay Susan Tayo series.

He is also known for his appearances on competition series' including Celebrity Bluff where he won 500,000 pesos and Survivor Philippines: Celebrity Doubles Showdown where he won first place.

He was born and raised in Antipolo, Rizal, Philippines and shared a photo with his aunt and uncle through Instagram in January of 2019.

He starred alongside Raymart Santiago and Joey Marquez in the 2017 feature film Haunted Forest.

Betong Sumaya Is A Member Of