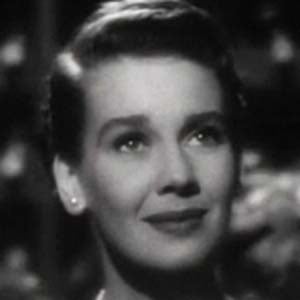 American film actress who married Cary Grant and appeared in the 1948 film Every Girl Should Be Married.

She earned her first supporting role in the film Every Girl Should Be Married.

She quit acting in 1965 to focus on writing and other interests.

She shared her experiences in the 2005 documentary Cary Grant: A Class Apart.

Betsy Drake Is A Member Of