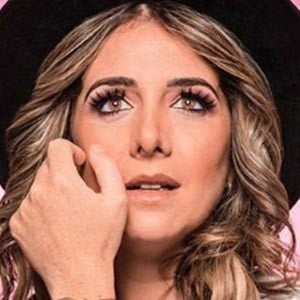 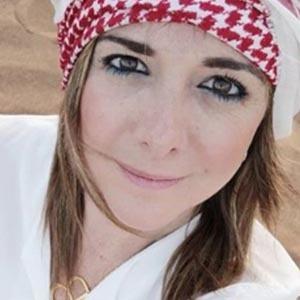 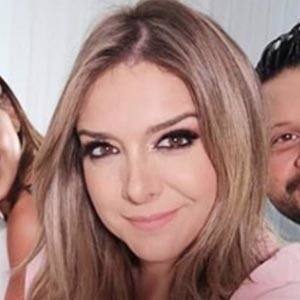 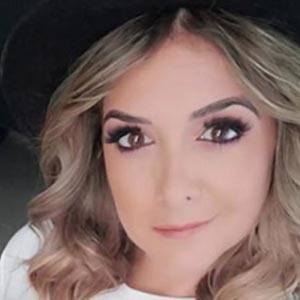 Television show host and personality who is predominantly recognized for her work on TVN's La Cascara from 2007-2015. She also hosted the popular program Rock n Pop.

One of her earliest jobs was working for the Venezuelan radio station KYS FM.

She and fellow TV personality Jason Silva were both born in Venezuela.

Bettina Romina García Is A Member Of