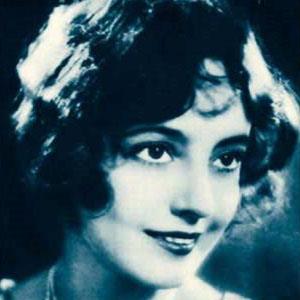 Famous for her title role in the 1924 silent film version of Peter Pan, she is also remembered for her portrayal of Mary in the 1925 silent movie adaptation of Ben-Hur, as well as for her major roles in such early sound films as The Medicine Man (as Mamie Goltz) and The Singing Fool (as Grace).

When she was just sixteen years old, she began her acting career with an uncredited appearance in the 1922 silent feature Anna Ascends.

Her television credits include guest spots in episodes of My Three Sons, Grindl, and Run for Your Life.

After taking a four-year hiatus from acting during the mid-1930s, she returned to the silver screen in the 1937 Gene Autry feature Yodelin' Kid from Pine Ridge.

Betty Bronson Is A Member Of