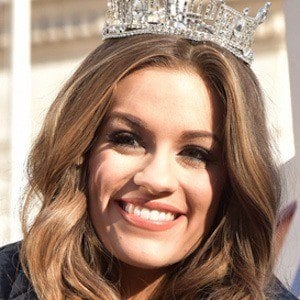 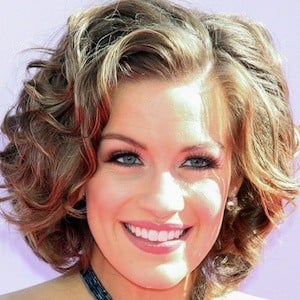 Beauty pageant contestant who won the title of Miss America 2016. She became the first former Miss Georgia to win this title since 1953, and the second Miss Georgia ever to win it.

She attended Wesleyan University for a year before choosing instead to attend Mercer University and study vocal performance.

Part of her role as Miss America is to serve as the national goodwill ambassador for Children's Miracle Network hospitals.

Her parents are Mike and Tassie Cantrell. She is from Warner Robins, Georgia.

She was crowned by 2015's Miss America winner, Kira Kazantsev.

Betty Cantrell Is A Member Of