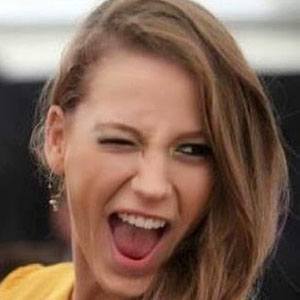 Turkish model and beauty queen who won the title of Miss Turkey Universe in 2010.

Beginning in 2008, she started acting in a number of television shows and movies.

She qualified to represent Turkey in the Miss Universe 2010 pageant, but chose to further pursue her acting career instead.

She was born in Ankara, Turkey. Her parents are Seyhan Umran and Mustafa Sarikaya.

Serenay Sarikaya Is A Member Of