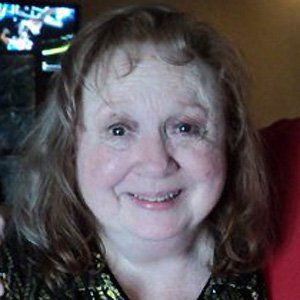 Portrayed Thelma Lou on the Andy Griffith Show, which ran from 1960 to 1968. She amassed over 50 different acting credits throughout her long career. Her final role was in the TV series Shades of LA in 1990.

She started her career in radio.

She appeared on the ABC sitcom Where's Raymond? She was credited on the soundtrack of two episodes of different TV shows.

She spent much of her professional career in North Carolina. Her mother, Elizabeth Lynn, was a mezzosoprano and organist. Her grandfather, George Andrew Lynn, was an engineer for the Missouri Pacific Railroad.

She worked with Andy Griffith.

Betty Lynn Is A Member Of