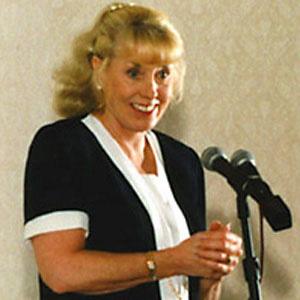 Irish human right's activist and nobel laureate who worked to promote peaceful resolutions to the troubles in Northern Ireland.

She was raised in Belfast.

She received the Nobel Peace Prize in 1976 for her work with the group Community of Peace People, which she co-founded after she witnessed the death of several children at the hands of a fugitive IRA member.

She married James Perkins in 1982.

Betty Williams Is A Member Of