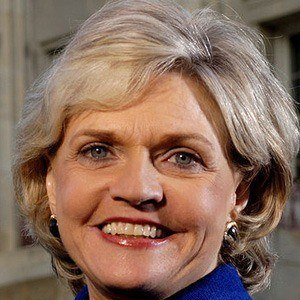 Democrat who became North Carolina's first female governor in 2009, a position she served until 2013. She also served as a Member of the North Carolina Senate from 1991 to 2001.

She earned a Ph.D. in Education Administration and worked as a public school teacher.

She controversially suggested that Senate elections should be postponed two years so Senators can be more effective in office.

She has two sons with her husband of over fifteen years.

Andy Griffith was a prominent supporter of hers, even going so far as to film a campaign on her behalf.

Bev Perdue Is A Member Of