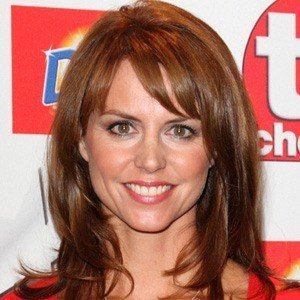 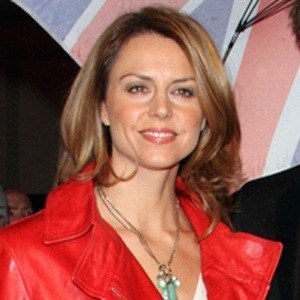 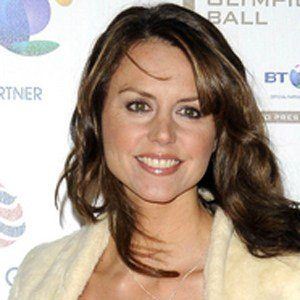 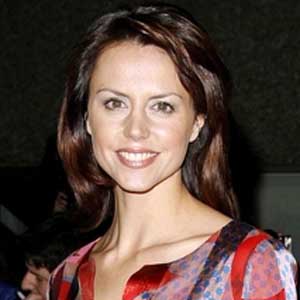 British television and radio host who co-presented a Saturday morning program on BBC Radio Five Live from 2004 to 2006.

She earned an English degree from the University of Manchester and started out as a presenter for UK ITV's Formula One.

She released a book called The Pits: The Real World of Formula in July 2004.

She married Olympic rower James Cracknell in 2002 and they have a son and two daughters.

She co-hosted a radio show on BBC Radio with Eamonn Holmes.

Beverley Turner Is A Member Of