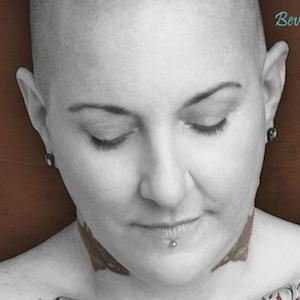 Reached the final four on the first season of NBC's hit reality singing competition series The Voice, she was also nominated along with Lady Gaga for a 2012 GLAAD award. Her 5th album Fear Nothing was named by iTunes and Music Choice's Bob Porter as a Top 10 Blues Album of 2011.

She started songwriting when she was 13 and learned to play more than 10 instruments including the guitar, trumpet, French horn, and a multitude of other fretted and percussive devices. She previously worked as a dental assistant.

She performed at the 2012 Human Rights Campaign Dinner in Charlotte, North Carolina.

She was born in Kingsport only because Gate City, Virginia didn't have a hospital. She died from cancer at 49.

She was coached by Christina Aguilera on The Voice and sang a duet of "Beautiful" alongside Aguilera during the show.

Beverly McClellan Is A Member Of