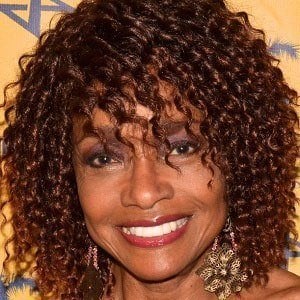 Screenwriter and actress who is best known for 2007's The Bucket List.

She was born in Chicago.

She also starred in the epic film, Crash.

She acted alongside Thandie Newton in the Academy-Award winning film, Crash.

Beverly Todd Is A Member Of