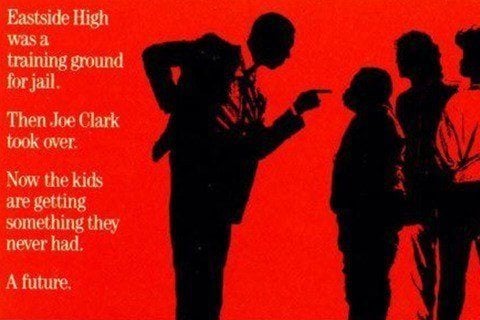 Biographical film loosely based on real life high school principal Louis Clark's efforts to increase his student's New Jersey Minimum Basic Skills Test scores in order to save the school from being taken over by New Jersey state government.

The title of the film is a reference to the 1972 Bill Withers song of the same name. It won 1991 NAACP Image Awards for Outstanding Lead Actor in a Motion Picture – Morgan Freeman, and Outstanding Motion Picture.

Lean on Me Popularity

Lean on Me Fans Also Viewed