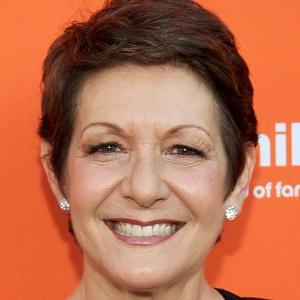 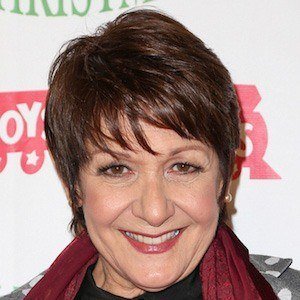 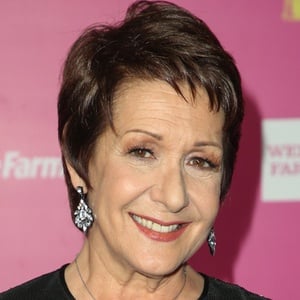 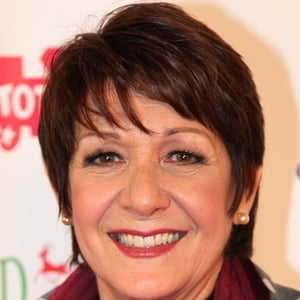 Puerto Rican actress best known to American audiences for her role as Alba Villanueva in the CW series Jane the Virgin. She has also had notable roles in Teen Wolf, Switched at Birth, and The Bold and the Beautiful.

She was Miss Puerto Rico in 1967 and later competed for Miss Universe. She made her professional acting debut as redheaded Yolanda in the Godfather Part II.

She is a theater and film actress as well with appearances in notable films such as Waking the Dead, Lean on Me, and Instinct.

She was born in Fajardo, Puerto Rico.

She stars on Jane the Virgin alongside Gina Rodriguez.

Ivonne Coll Is A Member Of

Jane the Virgin
Lean on Me
Counterpunch
72 Year Olds