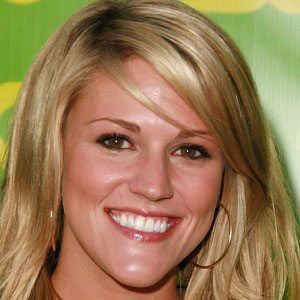 Most well known for her portrayal of recurring character Bevin Mirskey on The CW's One Tree Hill, she is also recognized for her work in the movies The Artifact (2011), Wreckage (2010), and Redefining Love (2009).

While studying film at the University of North Carolina at Wilmington, she performed with the school's Seahawk Dance Team.

In the midst of her acting career, she began coursework at the Savannah College of Art and Design for a Master of Fine Arts degree in performing arts.

She was raised in Cary and Raleigh, North Carolina.

She and Jeffrey Combs were both in the cast of the 2009 indie horror movie Dark House.

Bevin Prince Is A Member Of