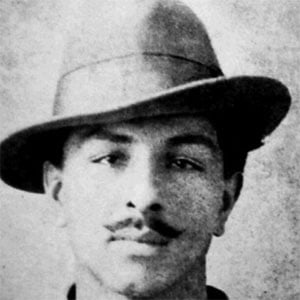 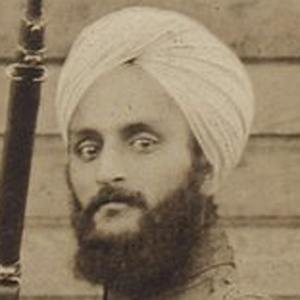 Indian socialist who was one of the most influential revolutionaries of the Indian independence movement.

He gained widespread national support when he underwent a 116 day fast in jail, but he was ultimately hanged for his involvement in the murder of a British police officer.

He was raised in a Sikh family that had been involved in revolutionary activities against the British Raj in the past.

He disagreed with Mahatma Gandhi's philosophy of non-violence and preferred to use violence to express his anger with the British Empire.

Bhagat Singh Is A Member Of