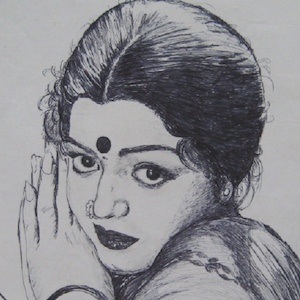 Indian actress who played a heroine in over 150 Bollywood, Telugu and Kannada films.

She started acting when she was 17 years old with her first film, Mella Pesungal in 1983.

She married Cinematographer Adarsh Kaushal and they had a daughter named Abhinaya.

Another popular Indian actress is Tabu, who starred in the 2012 film Life of Pi.

Bhanupriya Is A Member Of