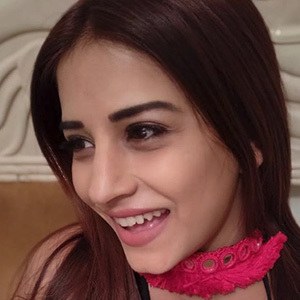 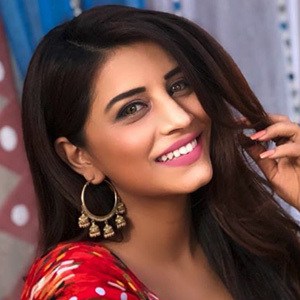 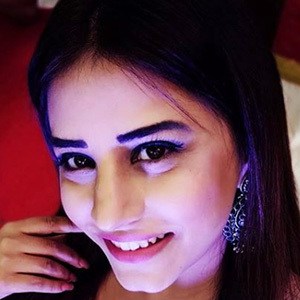 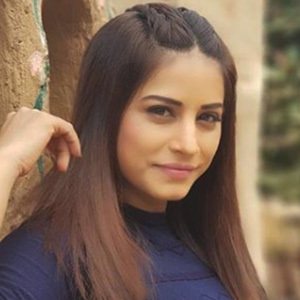 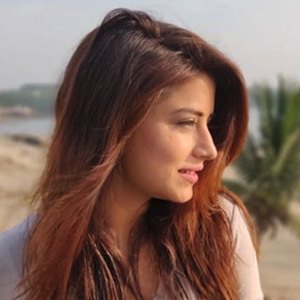 Indian actress who is well-known for playing the part of Namkeen kumari in the TV series Nimki Mukhiya. She has also appeared in the movie Wedding Anniversary.

She first appeared in Wedding Anniversary in 2017, which was one of her earlier acting jobs.

She has earned over 470,000 followers on her gurungbhumika Instagram account. She has been managed by a marketing and management agency called LA Celebrite.

She acted on the big screen with Nana Patekar in the movie Wedding Anniversary.

Bhumika Gurung Is A Member Of