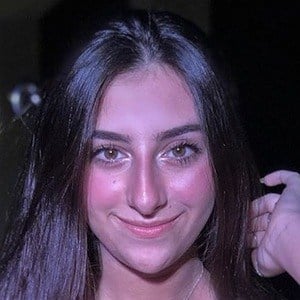 Social media and video creation superstar who has become a dominant presence on TikTok, Instagram and YouTube. On the most former network, she lip-syncs, makes vlogs and does collaborations with friends.

Her rise to social media stardom began through TikTok, then known as musical.ly, when she was 13 years old.

Her social media numbers include 2.1 million fans on TikTok, 1.4 million followers on Instagram and 550,000 subscribers on YouTube.

She has a younger brother named Pablo.

She is a collaborator of Luara Fonseca.

Bia Herrero Is A Member Of