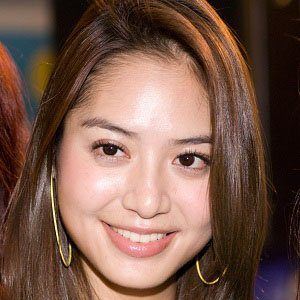 A Golden Bell Award nominee, Bai is famous for her work in Angel Lover, Destiny Love and Extravagant Challenge.

After earning a degree from Shih Hsin University, she launched a career as a fashion model. She later made her television debut in a 2006 episode of It Started with a Kiss.

She made her cinematic debut in the 2010 film Kingfisher and went on to appear in the 2012 movie My Dear Stilt.

The daughter of television director Bai Guo Jia, she was born and raised in Taiwan.

She is a contemporary of fellow Taiwanese TV actress Puff Kuo.

Bianca Bai Is A Member Of