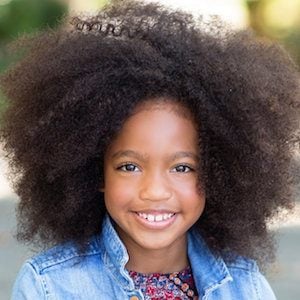 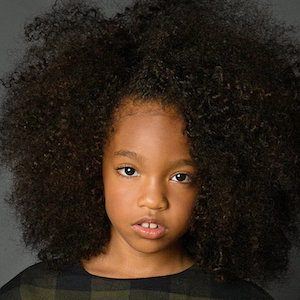 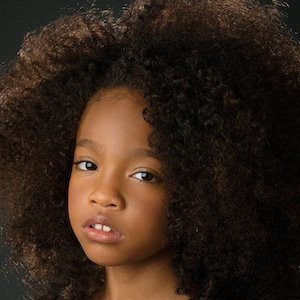 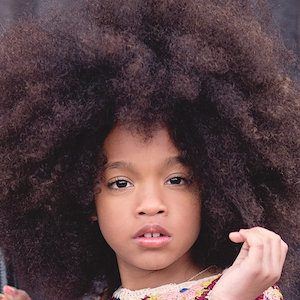 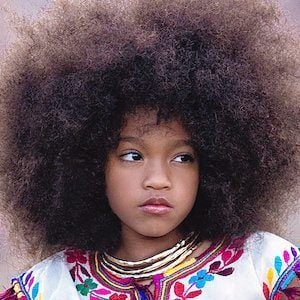 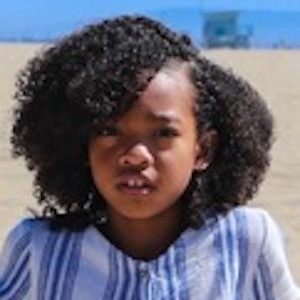 Burgeoning dancer who's grown popular by showcasing her skills in short videos on her Instagram account, bianca_richelle. She has earned more than 20,000 followers. Also an actress, she appeared as an extra on the TV shows Murder in the First and Modern Family.

She first joined Instagram in February 2013 and began posting photos of her daily fashion.

Outside of her dance videos on Instagram, she also appears on the CurlSisters TV YouTube channel. It's home to challenges, DIYS, and other vlogs.

She has an older sister named Ailani who is also a dancer.

In March 2017, she got to perform on Angela Yee's podcast, Lip Service.

Bianca Richelle Bougere Is A Member Of