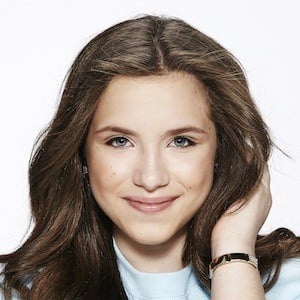 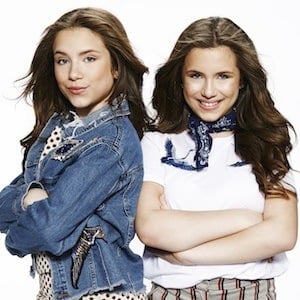 Initially notable for her childhood role as Summer Newman on the soap opera The Young and the Restless. Also a recording artist, she and her sister released their debut 2017 album titled Got You Covered, as well as their original song titled "Young and Free," which features Hayden Summerall in the music video.

She made her The Young and the Restless debut when she was only three years old.

She has also appeared in episodes of Criminal Minds, The Closer, and Freak Out, among others.

She and her identical twin sister, Chiara D'Ambrosio, shared The Young and the Restless role of Summer Newman.

She appeared in the pilot episode of the Jimmy Fallon-created comedy series Guys with Kids.

Bianca D'Ambrosio Is A Member Of