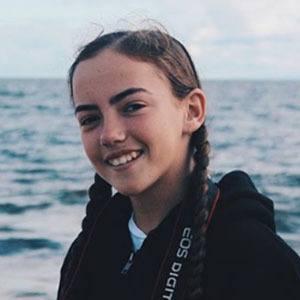 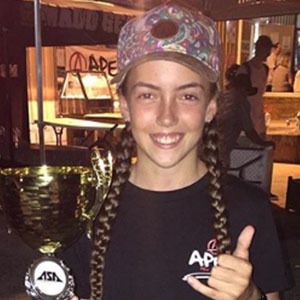 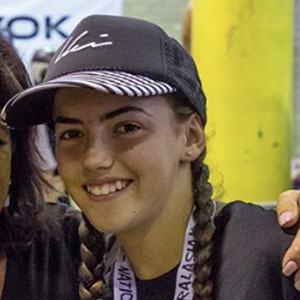 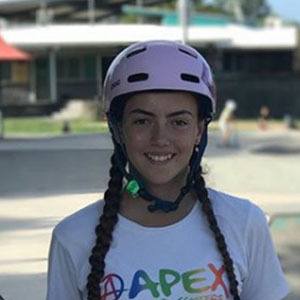 Australian scooter rider who is recognized for having competed for the title of Australasian Champion at the Australian Scooter Association Australian Titles' RampAttak event in 2016. In 2018, she won the Australasia scooter titles in the Open/Pro Women's division.

She received sponsorships from major brands including Apex Pro Scooters, Gain Protection, and LSKD. She has over 80,000 followers on Instagram.

Originally from the Gold Coast of Australia, she later moved to Brisbane.

She and Corey Funk were both successful scooter riders.

Bianca Dilworth Is A Member Of