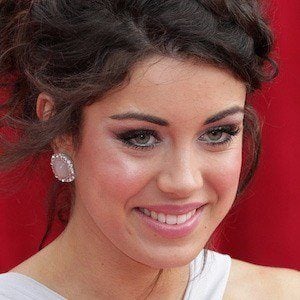 Actress who is best known for portraying the character Texas Longford on the soap opera Hollyoaks.

She has also appeared in episodes of shows such as Doctors and Holby City.

Bianca Hendrickse-Spendlove Is A Member Of