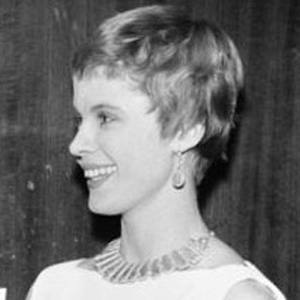 Swedish actress who won the Silver Bear Award for her acting in Vilgot Sjoman's film The Mistress and appeared in Duel at Diablo.

She joined the Royal Dramatic Theatre in Stockholm.

She appeared in several films by Ingmar Bergman.

She got married and divorced twice before marrying Gabriel Mora Baeza in 2004.

She worked with John Huston on The Kremlin Letter.

Bibi Andersson Is A Member Of