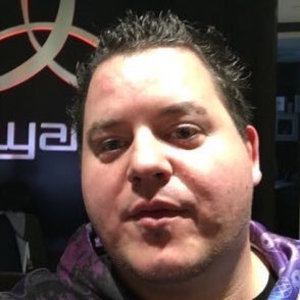 YouTube gamer who is known for his BiblicalReaper channel. He has gained renown there for his frequent gameplay highlights and walkthroughs of the Call of Duty gaming franchise.

He has amassed more than 210,000 subscribers to his YouTube channel since its beginning. One of his most popular videos, "Black Ops 3 Emblem Downloading Tutorial PS4 Xbox How to Download And Share Paintshop Emblems In BO3," has earned more than 600,000 total views.

He and fellow YouTuber HollowPoiint are both known for their prolific Call of Duty channels.

Biblical Reaper Is A Member Of