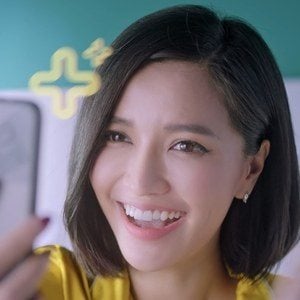 Vietnamese pop singer/songwriter who rose to fame after appearing as a contestant on Vietnam Idol in 2010. On the televised talent show program she ultimately placed in the top ten. On YouTube, she has over 2.2 million subscribers and 1 billion views.

She studied music at the Ha Long Arts and Cultural College.

She was the recipient of the Music Video of the Year award at the 2016 Zing Music Awards. She is represented by 1989's Entertainment group out of Vietnam.

She was married to a man named Duc Luan.

She and fellow pop music performer Son Tung M-TP were both born in Vietnam.

Bich Phuong Is A Member Of