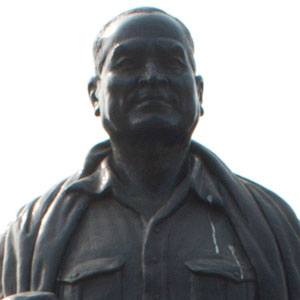 Physician, freedom fighter, and politician who was the second Chief Minister of West Bengal from 1948 to 1962. He notably founded the cities of Durgapur, Kalyani, and Bidhannagar.

He was a medical student who enrolled at St Bartholomew's Hospital, which would turn out to be a troublesome time for him.

National Doctor's Day is celebrated on the day of his birth and death every year in India.

He was the youngest of five children born to his mother, who died when he was 14.

He and Jyoti Basu are both former Chief Ministers of West Bengal, Basu having held the title for 23 years.

Bidhan Chandra Roy Is A Member Of