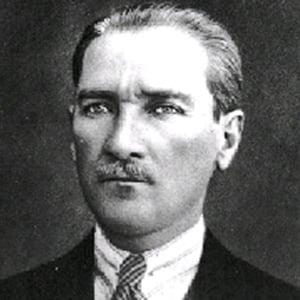 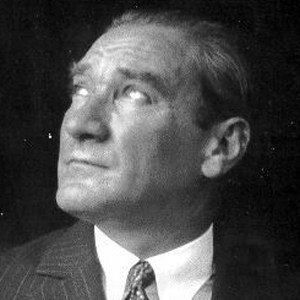 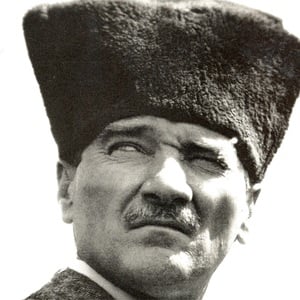 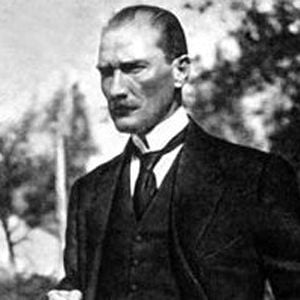 First president of Turkey from 1923 to 1938 who was a winning strategist in the war for Turkey's independence and helped found the Republic of Turkey in its aftermath. He transformed Turkey into a secular democratic nation-state, established new schools, and gave women equal civil rights.

He served in the Turkish army and fought in the Italo-Turkish War in 1911.

His second name, Kemal, means "Perfection of Maturity" and his surname "Ataturk" means "Father of the Turks."

He adopted thirteen children and married his wife Latife Ussaki in 1923.

During Adolf Hitler's control of the Rhineland, Ataturk was able to gain control over waterways known as the Straits.

Mustafa Kemal Ataturk Is A Member Of