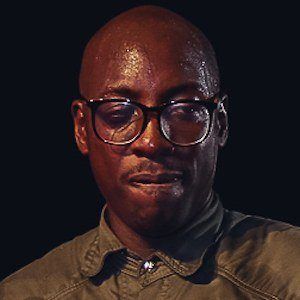 Vocalist and guitarist of the critically-acclaimed Nairobi-born band Sauti Sol. The band initially formed as an a capella group and has since become a popular Afro-pop group throughout Europe and Africa.

He met bandmates Willis Chimano and Savara Mudigi while in high school performing together in the school's a capella music group Voices of Light. Not long after they met Polycarp Otieno, completing the group and evolving to pop music.

He completed a degree in journalism and media studies from the United States International University in 2011.

Bien-Aime Baraza Is A Member Of