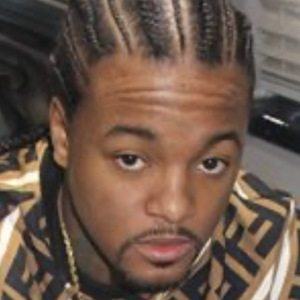 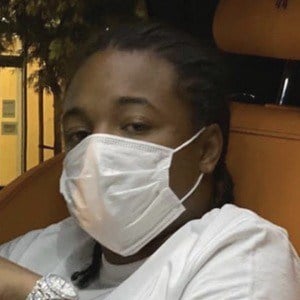 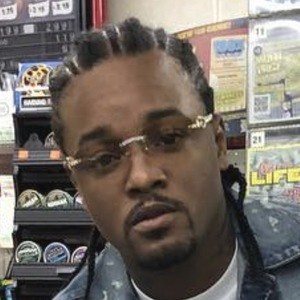 Member of the collective Doughboyz Cashout who released the mixtape My Turn in 2015 and follow up My Turn Vol. 2 in 2017. He is also known as Crispy Quis.

Music videos of his could be found on YouTube channels such as Jerry Production and 4SHO MAGAZINE.

He would start his rap career in Detroit, Michigan.

His mixtape My Turn featured Payroll Giovanni, Doughboy Roc and other members of the Doughboyz Collective group.

Big Quis Is A Member Of