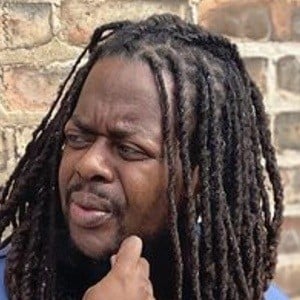 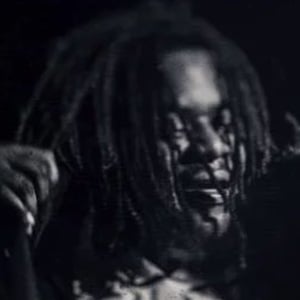 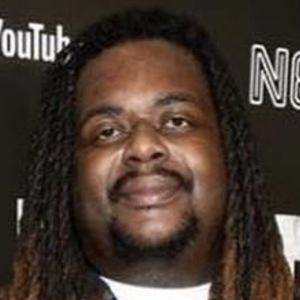 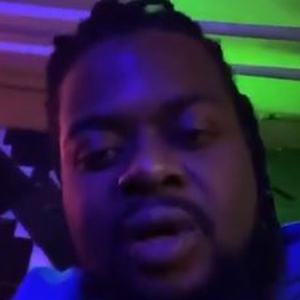 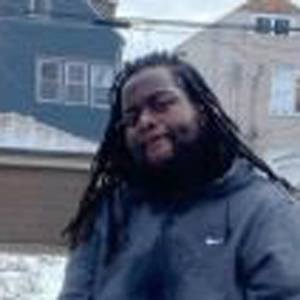 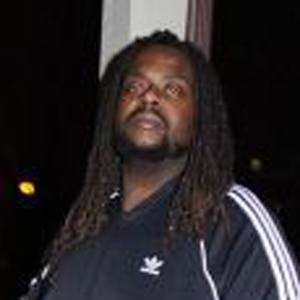 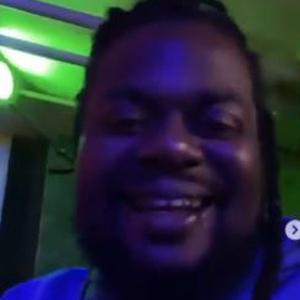 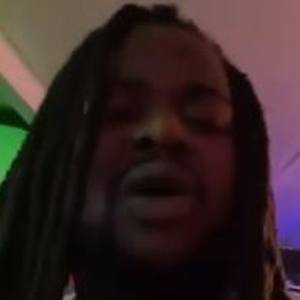 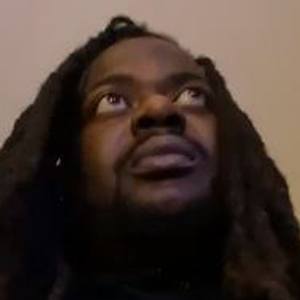 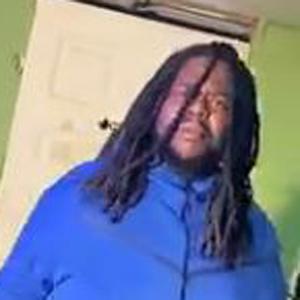 Battle rapper and member of the battle group NWX who became known as Big T. He has battled with the likes of Hollow Da Don, Tsu Surf and K-Shine. He made "Chalaka-boo" a trademark in part of his battles.

He became known after he was cosigned by 50 Cent in July 2012. He has called him one of his favorite battle rappers.

He went viral after he faked his own death as part of a publicity stunt in July 2013.

He was born Terrance Bedford in Chicago, Illinois.

He and rap battler Hollow Da Don were named one of Complex's 25 Greatest Rap Battles on YouTube in 2013.

Big T Is A Member Of