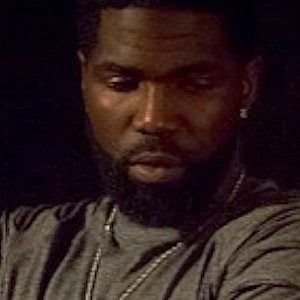 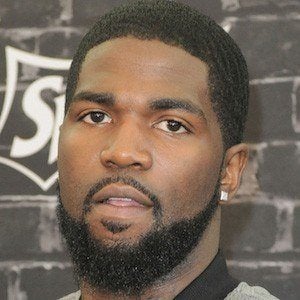 American rapper most famous in the battle rap scene for his performances at various SMACK/URL events. He has also released a number of well-received mixtapes, including Garden Grillz, Tsu Me and Newark.

He grew up inspired by rappers like Jay Z and Jadakiss. He honed his rapping skills by freestyling.

He featured NBA star Kevin Durant on his 2013 song "Want it." He has collaborated with Joe Budden on several projects.

His real name is Rahjon Cox. He was incarcerated in March of 2017.

Tsu Surf Is A Member Of