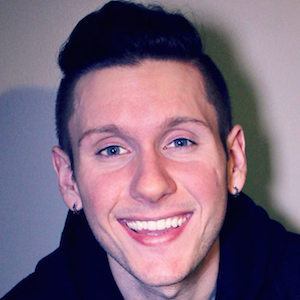 Rapper who built a fan base by utilizing social media outlets like MySpace, Twitter and Snapchat. Some of his most popular songs include "Cool Whip," "Center of Attention" and "Wait Til I Get Home."

He grew up in Niagara Falls, New York.

He is the creator of the No Morals Records label.

His real name is Tim Kellams. His father has appeared on his YouTube channel.

He rapped with D12's Bizarre on the song "Paranoid." He has toured with such performers as Steven Joseph and Richie Giese.

Big Tim Is A Member Of