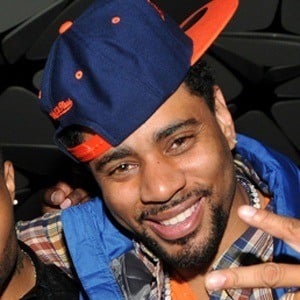 Latin underground rapper who became known for his album, Mob Influenced. He's also the owner and founder of Sav It Out Records.

He broke out into the music scene in 2003 and became known after the release of his album, From The Streetz of California in 2011.

He has his own urban clothing line called Big T's, which he later converted into a Barbershop.

He hails from Antioch, California.

Big Tone Is A Member Of