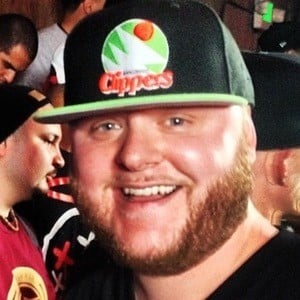 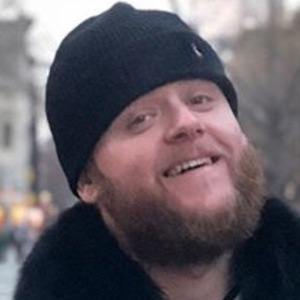 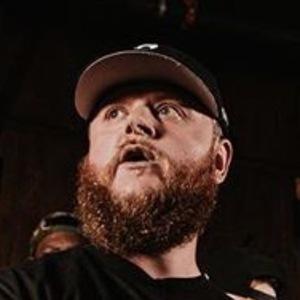 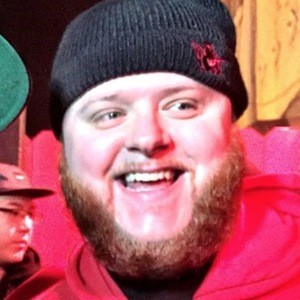 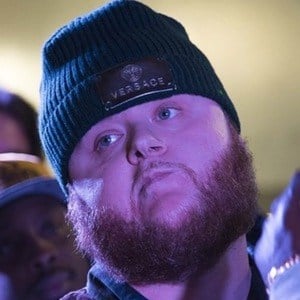 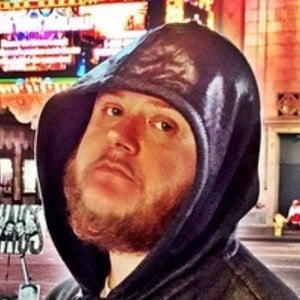 Became known as one of the quickest up-and-coming battle rappers of his time. He has battled known rappers such as Conceited, Ill Will and Arsenal. He caught the attention of media outlets such as VladTV and Sway in the Morning who invited him for interviews.

He first rose to popularity in the rap battle scene in 2013.

He came in at number two on Virginia's Top Ten Rappers of 2013 list.

He was born and raised an only child in Norfolk, Virginia.

His battle against rapper Illmaculate was considered the battle of the year in 2013.

Bigg K Is A Member Of