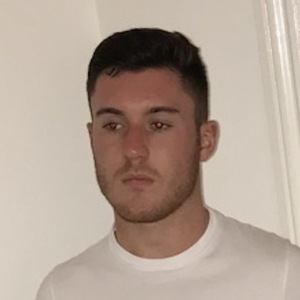 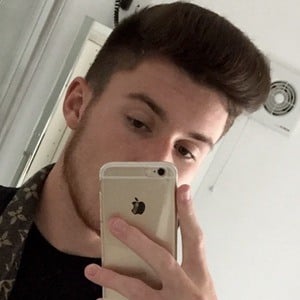 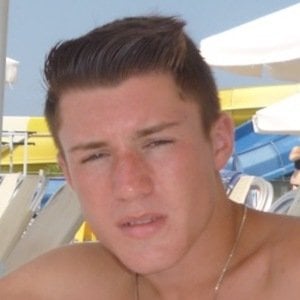 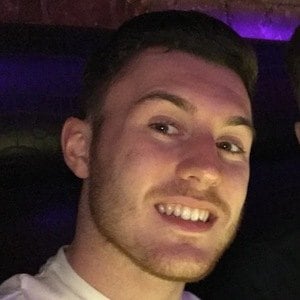 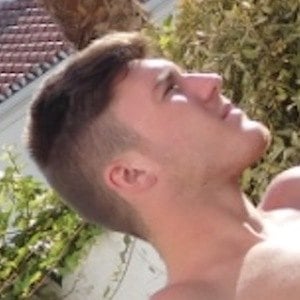 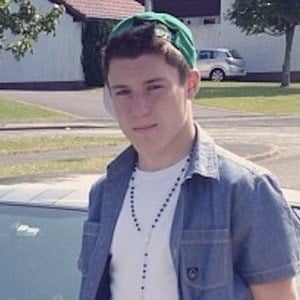 YouTube star who is famous for his BigYoshiFan channel. He has gained massive popularity for his original short films and sketches involving original story lines using his Mario plushies.

He began his YouTube channel in July 2009 when he was 11 years old.

He has a younger brother named Morgan.

He is close friends with fellow YouTuber Thomas Dunbar, whom he met in his first year of high school.

Lewis Edmondson Is A Member Of