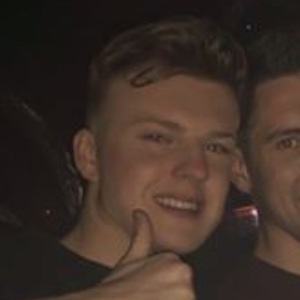 He launched his YouTube channel in August of 2008, uploading a first video titled "I will guess your age!" in November of 2012.

His most used test is a video called "I Will Guess Your Name!"

He is from Plymouth, England, UK the youngest of four children.

His "I Will Guess Your Name!" video was featured on the channel of Deji Olatunji.

Thomas Dunbar Is A Member Of