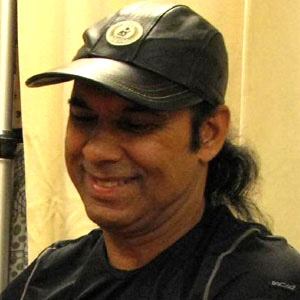 An Indian guru and author, he established the practice of Bikram yoga. His variety of yoga involves the repetition of hatha yoga postures in one-hundred-and-five degree heat.

He started practicing yoga when he was just three years old. During his teens, he was the three-time winner of India's National Yoga Championship.

He grew up in the Hindu faith. He married United States Yoga Federation founder Rajashree Choudhury.

He has followed in the footsteps of Swami Vivekananda to become a contemporary yoga guru.

Bikram Choudhury Is A Member Of