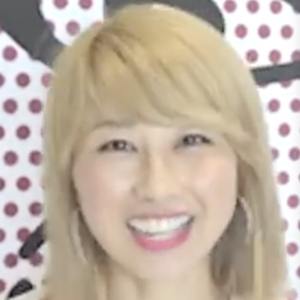 Japanese YouTube personality who is widely known for her Bilingirl Chika channel's content. She has gained popularity there for her original comedic sketches, lifestyle vlogs, and those documenting her personal life.

She has amassed more than 1.5 million subscribers and 451 million views to her YouTube channel since its beginning. One of her most popular videos there, "アメリカのマックでドライブスルー英語！// Lesson at the Drive-thru," has earned more than 2 million views.

She was born and raised in Japan.

She and Kanadajin3 are both known for frequently vlogging about Japanese lifestyle on YouTube.

Bilingirl Chika Is A Member Of