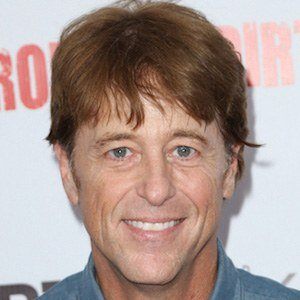 American actor who played a popular role in the 1986 film Rad. He has also appeared in numerous television series including Family Ties.

He played one of his earliest roles in the 1977 film The Ransom.

He has played harmonica and toured with the band The Pipefitters.

He grew up with his family in Wichita, Kansas.

He toured with Lou Diamond Phillips and the band The Pipefitters.

Bill Allen Is A Member Of