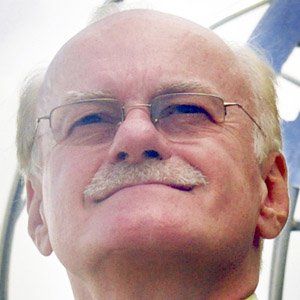 Best remembered as the long-time manager of the rock band Kiss, he also worked for Crossbreed, Spider, Manowar, and other bands and artists. During the 1970s, he produced a television game show called Supermarket Sweep.

While majoring in film at Northeastern University, he worked for a Boston-based PBS affiliate.

He famously rejected the opportunity to manage the careers of the Van Halen band members.

He died in his mid-sixties and was survived by two siblings -- Janet and Betty -- and by his longtime partner, Roman Fernandez.

During the early 1980s, he managed the career of Billy Idol.

Bill Aucoin Is A Member Of