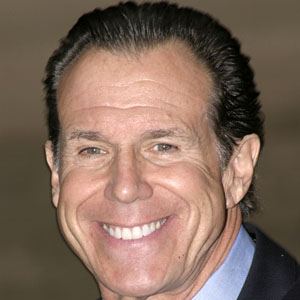 He graduated from University of Pennsylvania.

His book Got What it Takes? inspired a television show, which he would host and that focused on the paths of success for famous and accomplished persons.

He was previously married to Avengers actress, Linda Thorson, and they had one son together. The couple eventually divorced.

Bill Boggs Is A Member Of