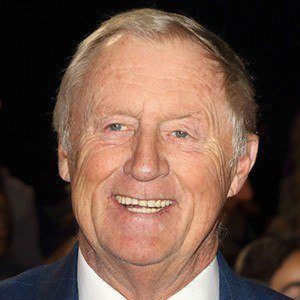 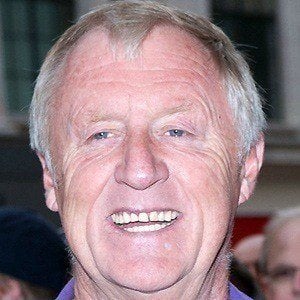 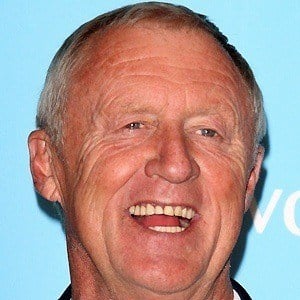 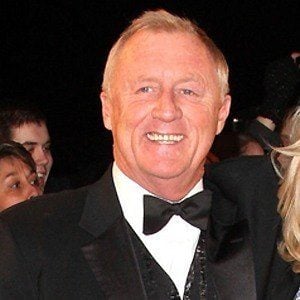 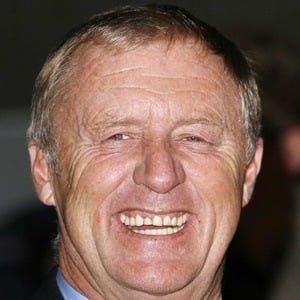 Received mainstream recognition as the original host of the popular UK game show Who Wants to Be a Millionaire?

He played hockey and cricket while attending The King's School.

He received the Lifetime Achievement Award from the National Television Awards in 2000.

He was married to his second wife, Ingrid, from 1991 until 2007. He has three daughters named Jennifer, Helena and Sammy and a son named Toby.

He hosted the UK version of Who Wants to Be a Millionaire?, while Regis Philbin hosted the original U.S. version.

Chris Tarrant Is A Member Of