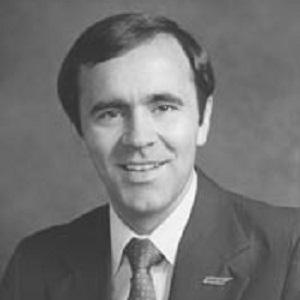 Before holding office as Mayor of Nashville, this Democratic politician served Tennessee's fifth district in the United States House of Representatives.

After graduating from Middle Tennessee State University, he received a graduate teaching degree from Peabody College and subsequently worked as a high school and college athletic coach.

After retiring from politics, he became the owner of a restaurant and a factory and later worked as a high school social studies teacher.

He was married and divorced several times, and he ultimately resigned from political office as a result of scandals related to his personal life.

He was widely criticized for his 1990 appearance on Phil Donahue's talk show. In an October episode of the program, the not-yet-divorced Boner and his then-girlfriend, nightclub performer Traci Peel, discussed their personal lives.

Bill Boner Is A Member Of