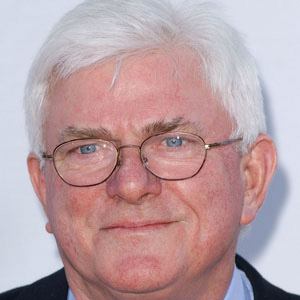 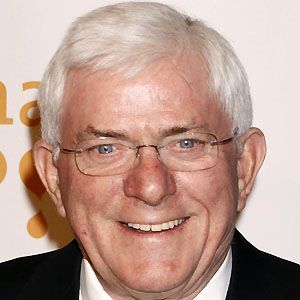 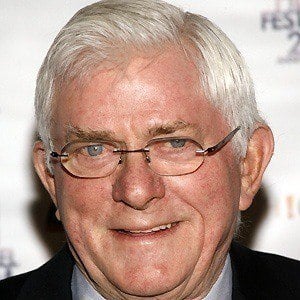 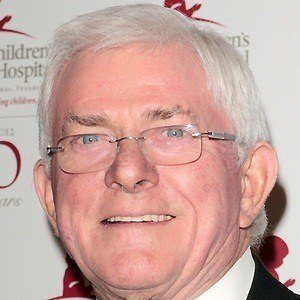 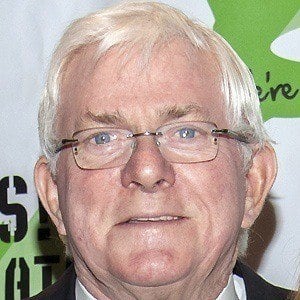 Trailblazing talk show host who became known for marrying actress Marlo Thomas and had his own television show for twenty-six years.

He graduated from the University of Notre Dame in 1957.

He campaigned for Ralph Nader in 2000.

He married Marge Cooney in February of 1958. Five years after their 1975 divorce, he wed Marlo Thomas.

Ralph Nader was a frequent guest on Donahue's talk show.

Phil Donahue Is A Member Of