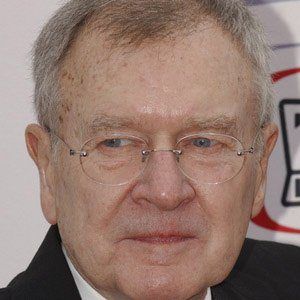 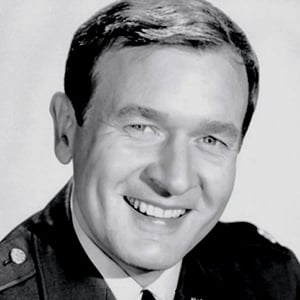 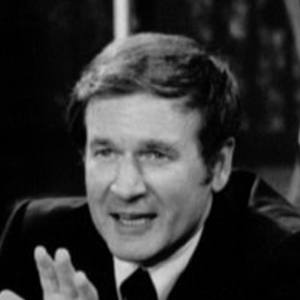 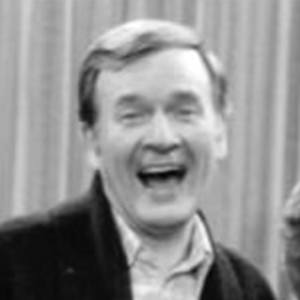 Iconic American television actor known for his roles on the series I Dream of Jeannie and The Bob Newhart Show.

He tried to support himself as a musician before being drafted to fight in the Korean War.

He made guest appearances on the series Bewitched and My Mother the Car.

He was married to his second wife Becky Daily from 1993 until 2010. He had three children.

He had his breakout role on I Dream of Jeannie, acting alongside Barbara Eden.

Bill Daily Is A Member Of